Refugees from the Otherworld 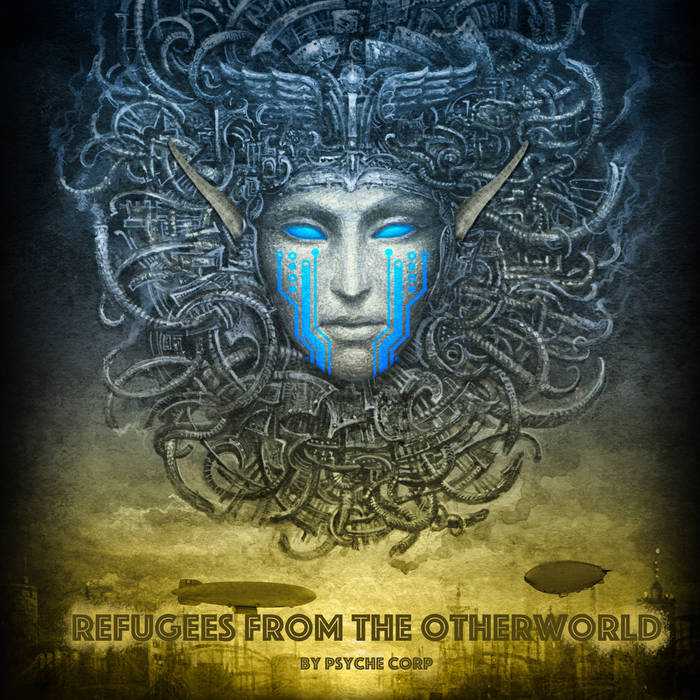 thirteen-magpies This album was incredible! I'm super excited for the next one! Favorite track: Outsider.

Refugees from the Otherworld is Psyche Corporation's first fully produced musical, written, recorded, produced, and sung by yours truly. It takes place in a post-galactic imperio-technomystic urban fantasy world where refugee magicals from another dimension have been coming to Earth for years. They are also getting horrible Earth diseases that they need medical care for, so there's a medical school to train every generation of doctors in medical management of magicals (also called "the xenos"). This edition of the musical follows the story of two students at the medical school. I did have ideas for a sequel, trilogy, and/or bonus musical follow-up, but let's just see how y'all feel about this start.

The writing took place over the summer/fall of 2019 after watching Hamilton live in (of all places) Oklahoma. I did not know about any strange disease that would actually come to claim us later.

all music mastered by Aethyric Productions