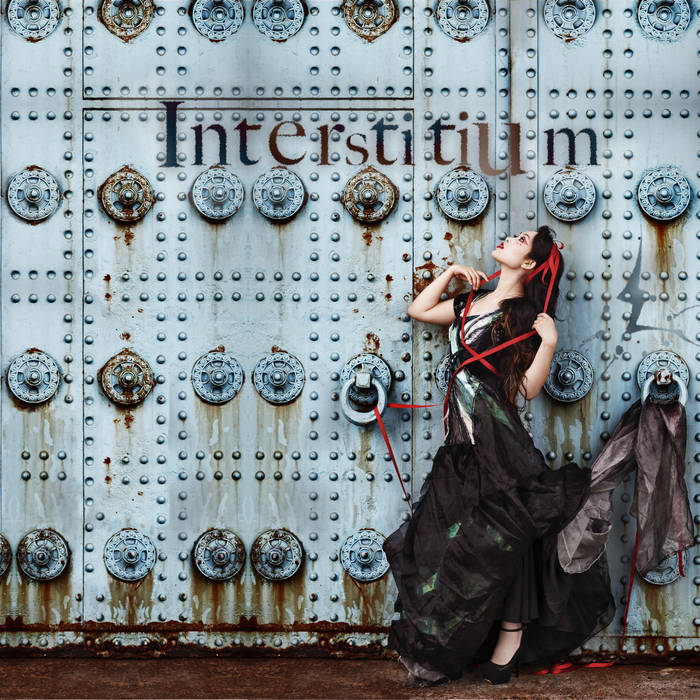 Psyche Corporation's 6th album, this EP contains 4 original songs and 7 covers; the first Psyche Corp. studio album to contain cover songs. These songs were all originally supported over the course of the first 4 years of Psyche Corporation's Patreon presence. Special thanks goes to a small group of patrons whose support made these creative works possible. Although several songs were developed during 2017-2020 and distributed to Patreon supporters, the core 6 songs (Side Product, Osiris, After Sunset, Machine, What Magic You've Forsaken, and Breedless) were Psyche's favorites.

A Kickstarter campaign was set up in May 2020 to fund the purchase of licenses for the two cover songs. (as well as audio mastering fees), with a top-level reward option that included the ability to influence addition of other cover songs Psyche Corporation had completed in the past and never commercially released before. Ultimately, the campaign was very successful, and the album managed to grow from 6 core songs to the 11-tracker presented here.